Rocks From Space – What’s the Deal?

The word “meteor” comes from the Greek word for something in the air, or something raised into the air. It’s an honest word, too – a meteor is only a meteor while it’s hurtling through the Earth’s atmosphere. They’ve been observed for as long as the Earth has had inhabitants to watch them fall, and can be as small as a grain of sand or as wide as a Smart Car. When dozens and dozens of meteors fall through the Earth’s atmosphere at once, the phenomenon is called a “meteor shower.” So what’s a meteoroid, or a meteorite, then? 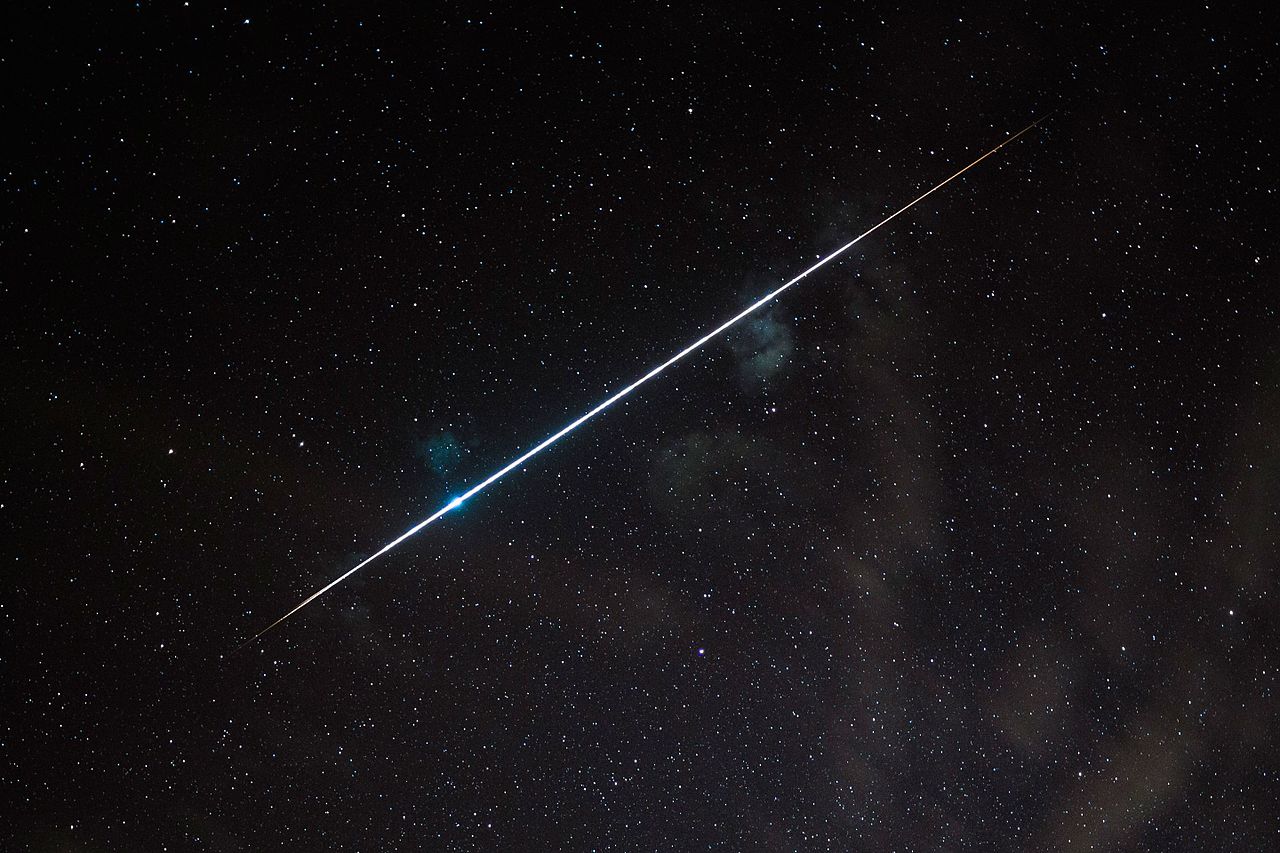 A “meteoroid” is a lot like an asteroid, but they are generally considered to be much smaller. They’re out in space. Sometimes they head out on a collision course with the Earth, but because they’re so small, they typically burn up or break apart once they hit the atmosphere and become “meteors.” That’s why you never hear about a meteor potentially destroying the Earth – they’re just too small. All of the dangerous, extinction-event objects are the asteroids, but those typically don’t come too close (relatively speaking). Don’t sweat it. 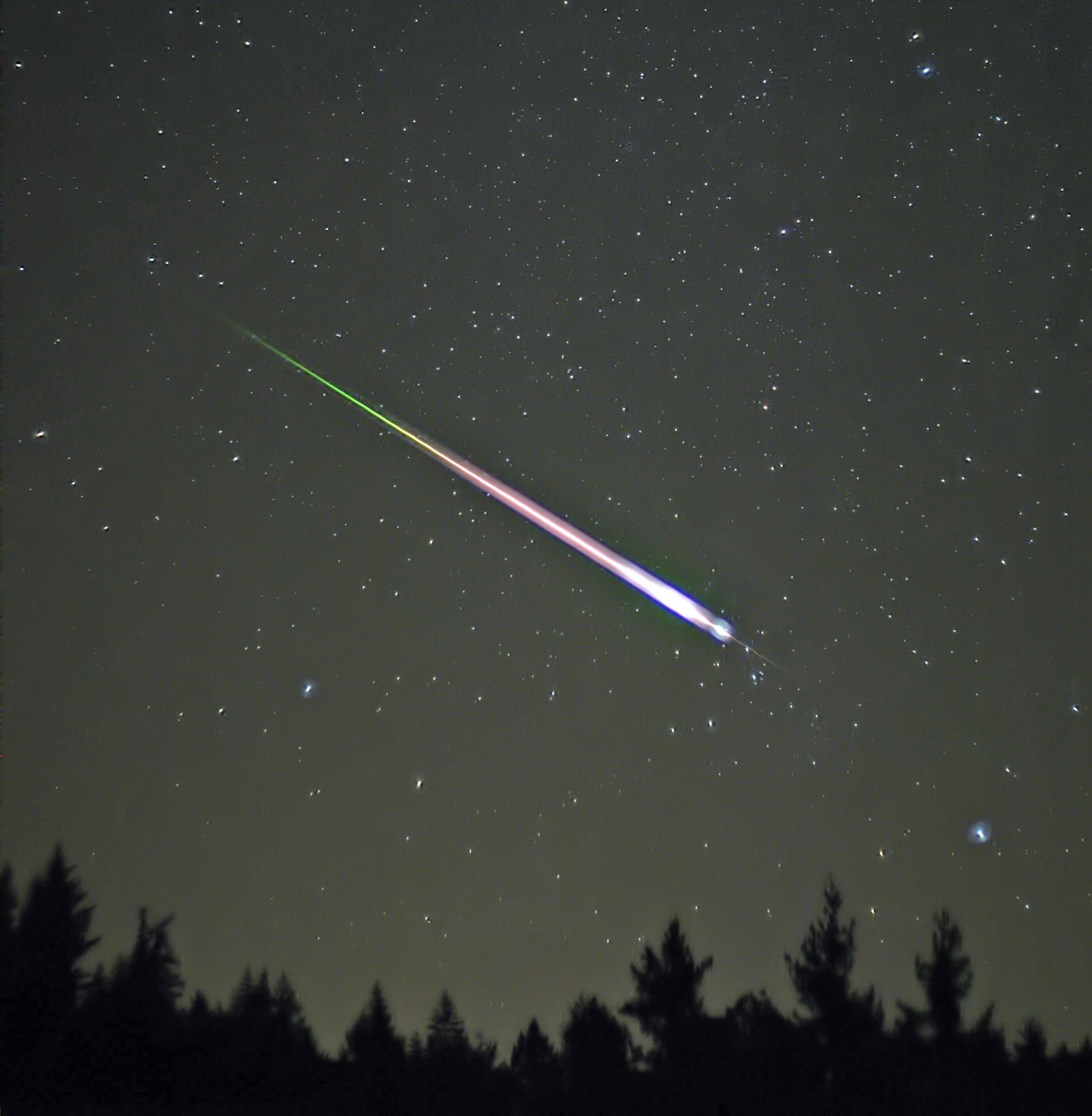 A “meteorite” is what the meteor is then called once it hits the surface of the Earth. Finding one takes some effort and typically requires travel to remote places, since there’s often no telling where a meteor might land… and that includes the oceans, which cover 71% of the Earth’s surface. A meteorite ends up pocked and smooth and sometimes capsule-like from plummeting through our atmosphere. 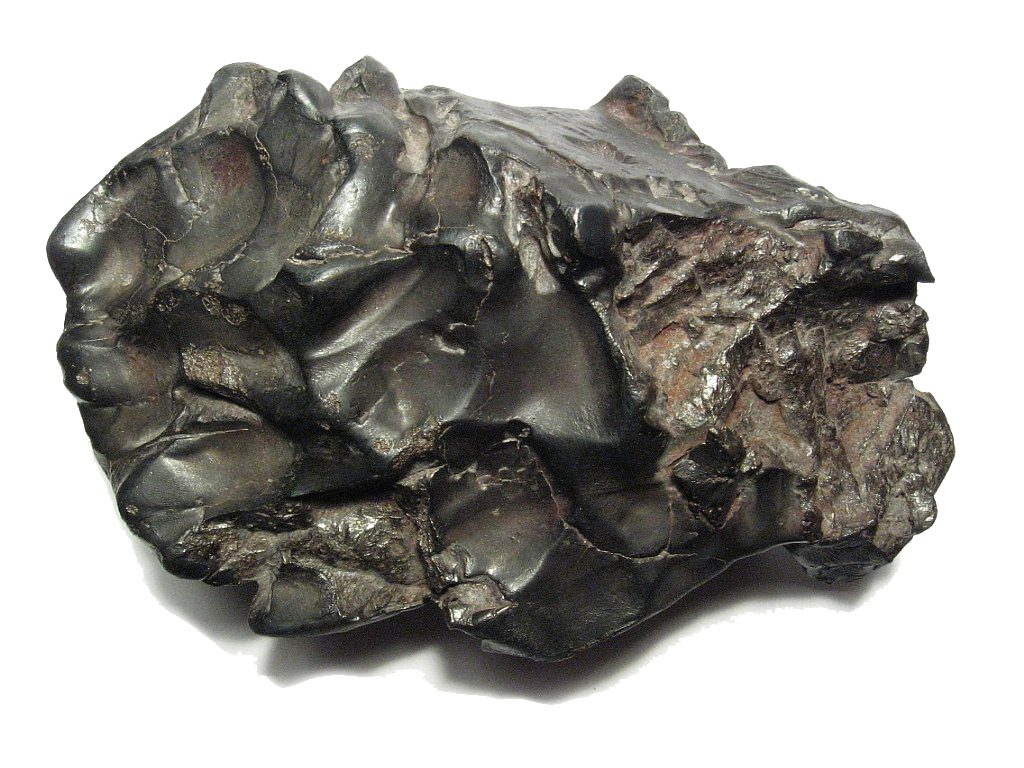 The three kinds of meteorites are stony, iron, and stony-iron. Some of these that have the metals have streaks of nickel or iron on the inside that have differentiated as the meteoroid cooled off in space after formation. This is called the Widmanstätten pattern, and cannot be duplicated on Earth because of the immense timescale involved with the creation. 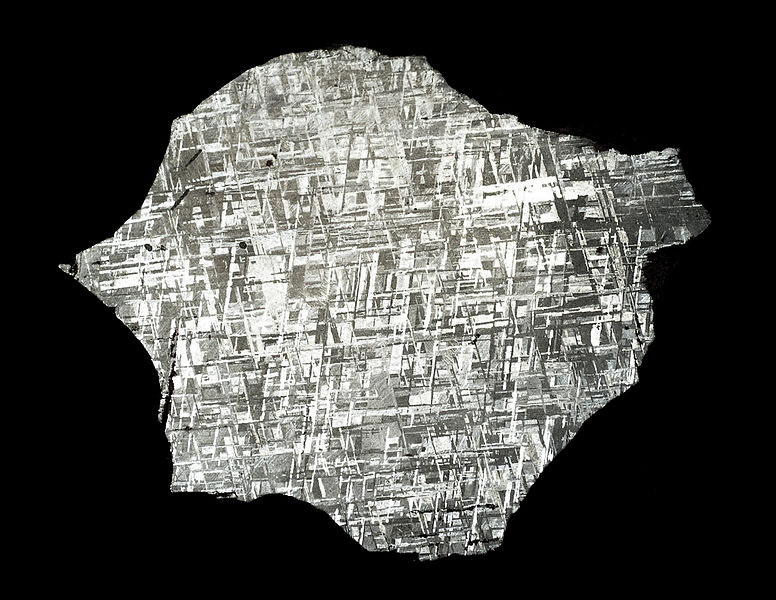 The Star Field
A podcast about the field of astronomy and the people who study space, as seen through the lens of a student.
Download
Share on facebook twitter linkedin email
Episode 6: Dr. Medeiros, NASA Booties, and Impostor Syndrome

What do Apollo astronaut Neil Armstrong, storyteller extraordinaire Neil Gaimen, and many undergrads (and beyond) have in common? Doubting yourself and your place in comparison to others can be difficult to overcome, especially when such feelings rise up in areas of your interests and passions. In this episode, we talk to Dr. Medeiros about black hole simulations, find out why Dr. Impey has a pair of baby shoes (never worn) in his office, and think about how to stave off the worst parts of impostor syndrome.